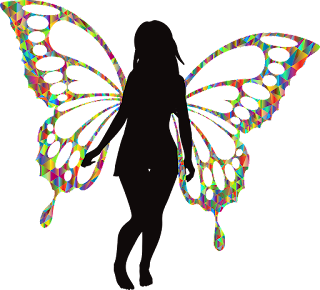 Image by Gordon Johnson from Pixabay

I was born with a rainbow inside me but I didn’t know.

It lay dormant for years then it quietly began to glow.

I began to meet others with rainbows and they were so proud;

They faced up to hate and they stood for themselves—they were unbowed.

I yearned to be one of them, radiating colours so bright.

The rainbow inside me began to intensify her light;

Gradually, then suddenly, she appeared, to my delight,

And I stepped out the door and I finally could let it go,

And I learned and I sang for the first time my soul song aloud,

And I opened the wings of my rainbow and then I took flight.