So I took the plunge and published a short story on Smashwords.com. It's only just over 1,000 words, so I didn't think it would be fair to charge anything for it. Therefore, you can download it for free if you'd like. 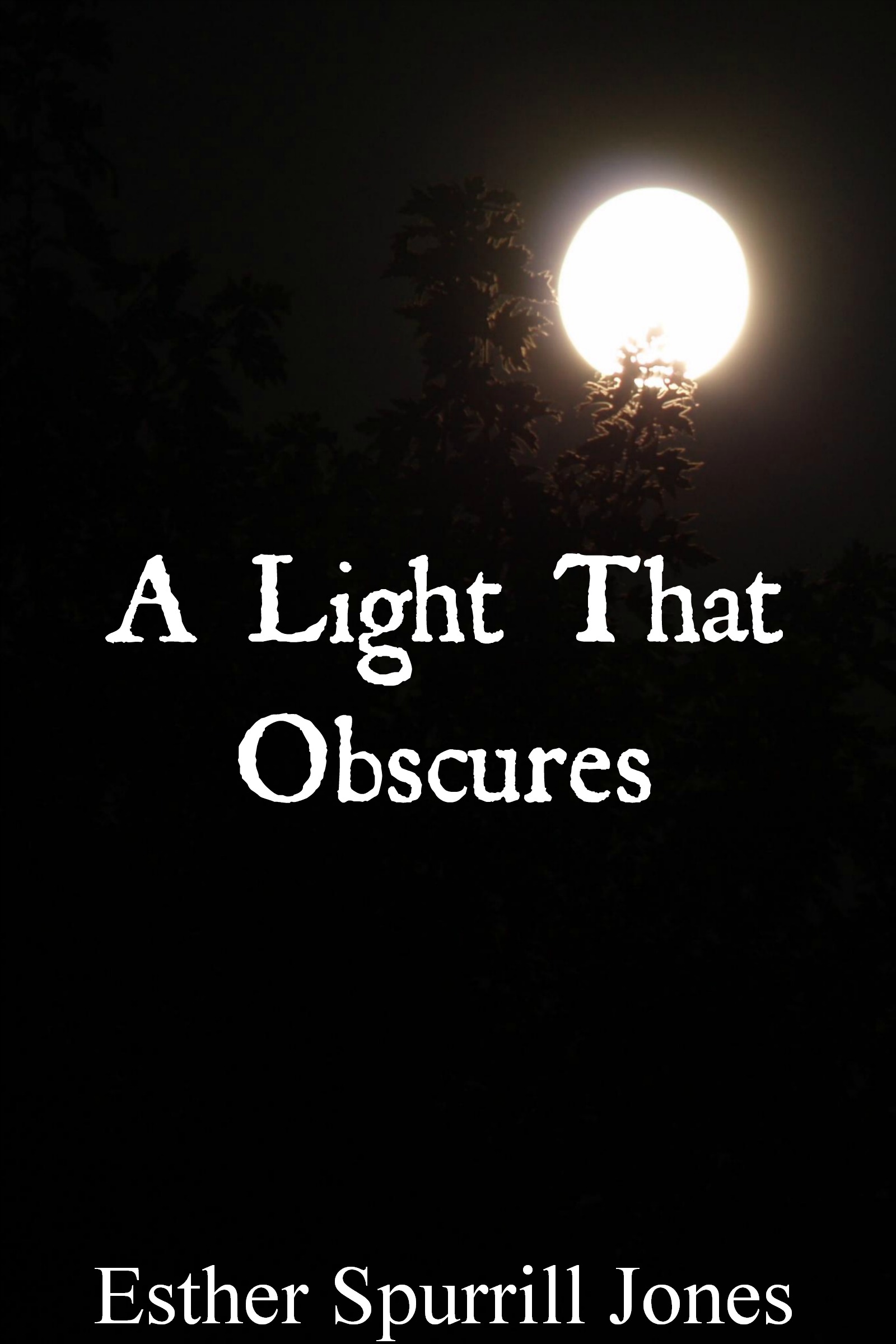 Click here to add to Goodreads.
Posted by Esther Jones at 5:50 PM No comments:

Why Do I Write Fanfiction?

If you know me well—or if you've followed my blog for any length of time—you know that I am a geek. I love Doctor Who, Sherlock, Lord of the Rings, Big Bang Theory, Harry Potter, and several other fandoms. I don't only watch/read these, however; I also create fanart and write fanfiction based on many of them. I do this because I am creative and artistic, and because I don't want to merely enjoy someone else's work—I want to be involved in the creative process.

I also do this because I love the "what ifs"—what if Anakin Skywalker survived at the end of Return of the Jedi? What if Sherlock and John attended Hogwarts? What if Beru Lars struggled with infertility? What if John Watson found a strange watch in Sherlock's possession? When questions like these strike me, I cannot stop thinking about them until I write what I think would result.

Some people think that fanfiction is at the best silliness, and at the worst a waste of time that could be spent on "real" writing. After all, you can't publish it and sell it for profit. Well, unless you change the names or something. But that's not why I write fanfiction, and I'm not going to get into the ethical questions of taking someone else's world and characters, changing a few things, and then passing it off as your own work.

Some people think that fanfiction is all smut with really awful grammar and spelling. And, definitely, a lot of it is like that. I don't read or write that kind of garbage, though. Even if the grammar and spelling is correct, if the character is acting OOC (out of character), I hate it. The challenge in writing good fanfiction is to keep the characters in character. This usually cannot be done if writing smut—which I define from dictionary.com as "indecent language or publications; obscenity" (not simply writing that includes sex).

I am in the minority among fanfiction writers in that I write a lot of fanpoetry. Unfortunately, poetry is not a very popular genre among fanfiction writers and readers. This is probably because most of it is really awful, and who wants to read a terrible poem? At the risk of sounding conceited, I'll venture to say that I write pretty good poems. I often write within a form as I like the challenge, and because some forms really seem to fit certain topics. For example, the speed and urgency of a blitz poem suits the Doctor; the musical beauty of the villanelle evokes the atmosphere of Middle Earth; and a modified ballad form conjures the innocence lost in Revenge of the Sith.

Some people think that those who write fanfiction aren't taking writing seriously. Maybe not, but so what? I love writing; it's a fun activity for me. I plan on publishing a novel, but I never want to write because I have to, or because I need to make some deadline (I'm going with self-publishing). I write because I want to, and because I enjoy it. Maybe it's not a career for me; maybe it is a hobby. I do love my day job too, and don't want to quit; and why would I want two full-time jobs?

Visit me on:
FanFiction.net
Archive of Our Own (AO3)
Posted by Esther Jones at 9:17 AM No comments:

Review of The False Prince by Jennifer A. Nielsen

The False Prince by Jennifer A. Nielsen


"There is nothing new under the sun." Ecclesiastes 1:9b

I have been reading since I was four years old, and sometimes it seems I've seen it all. There are no plot twists that are new to me. This isn't always a bad thing, as there are authors who can take old, tired ideas and create something fresh and new out of them. Jennifer A. Nielsen has done this in The False Prince.

Sage is living in an orphanage when he is purchased by a noble as an indentured servant. It soon becomes apparent that his duties will not be what you might expect, however. Conner doesn't ask Sage to scrub floors or peel vegetables. He's looking for a prince. It turns out that the entire royal family has recently been poisoned; but the youngest son, Prince Jaron, was lost at sea years earlier. Conner has proof that Jaron is dead as well, but rather than share that information with anyone, he has a plan to find a new Prince Jaron, and it seems that Sage and two other boys look a lot like Jaron would now. All that remains is to see which one of the three will win the title.

Sounds like a cliché? The Prince and the Pauper comes to mind, of course. And yes, the plot does borrow from stories like that. However, there are twists and turns that I didn't see coming. I found myself grinning like an idiot as I read the "big reveal," and I often roll my eyes and sigh at those.

The characters are very real, each with their own personality and motivations. Conner, especially, is fascinating. He maintains that he is a patriot who is only trying to avoid civil war: if there is no heir to the throne, the regents will fight over which of them rules. However, his methods are suspect at best. Sage's two rivals for the position of false prince have engrossing character arcs; and Sage himself learns and grows a lot along the way.

I really enjoyed this story, and I will definitely be looking for the next book in The Ascendance Trilogy: The Runaway King.

View all my reviews
Posted by Esther Jones at 11:18 AM 2 comments:

Review of A Thread of Truth by Marie Bostwick

A Thread of Truth by Marie Bostwick


Since I loved the first Cobbled Quilt novel, I had to pick this one up as well. And while it was very good, it didn't grab me like A Single Thread did.

The characters are wonderful. I already loved Evelyn, Abigail, Margot, and Liza (and, of course, Garret, Franklin, and Charlie), and I was delighted to revisit them. Ivy was a great addition to the circle, with a poignantly powerful backstory. Some of the best writing in the novel was Ivy's story.

However, there were times when Ivy's POV slipped into long paragraphs of telling and exposition where nothing happened. I found myself skimming these, wanting to get back to the action. It wasn't bad enough to make me even consider abandoning the book though, and I still highly recommend reading it.

I should warn that there are some themes that may be disturbing to some, and this is definitely not a story for children. Ivy is an abused woman, running from her abusive husband. It is an important story, though, and very worth reading.

View all my reviews
Posted by Esther Jones at 1:06 PM 1 comment: