Winter Was Fun - A Clerihew

The Playing with Words prompt this week is to write a Clerihew. 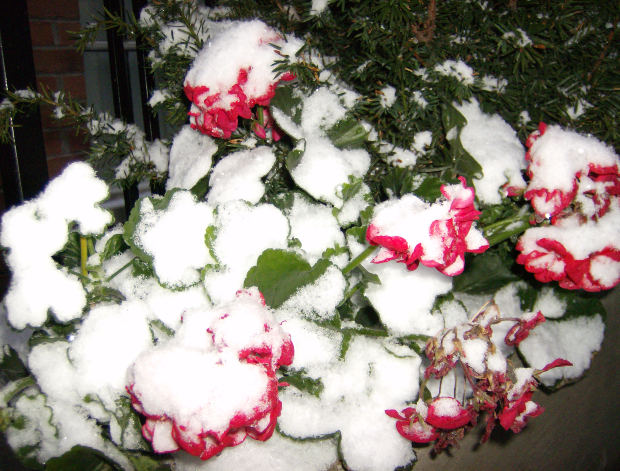 When my siblings and I were young,
Winter was so much fun.
It seems that the older you grow
The less you love Christmas and snow.
Posted by Esther Jones at 6:09 PM 5 comments:

This morning I laughed at something my husband said. And I immediately felt guilty. Over the past two days, I've often forgotten that she's gone; but then I remember and it's fresh again.

So many things remind me: every time I see or hear the words 'mom' and 'mother'; listening to Christmas music; making dinner. I remember baking cookies with her, rolling out the dough and cutting it into weird and wonderful shapes. I remember doing the dishes: she would wash and I would dry while we listened to music and sang along--usually off key. She was always so proud of my accomplishments; she loved to read my poetry and stories. She was my first and greatest fan.

I used to be a cryer. I would burst into tears at the slightest provocation. I can't tell you how many buckets I wept when my cat died. But right now I'm numb, and I cannot cry. I feel the tears prick my eyes, but they stop short of spilling over. My stomach is in knots and my hands are shaking, but I do not cry.

People ask me how I'm doing and I really don't know. People say they understand how I'm feeling and I want to laugh. And then I feel guilty again.

It isn't real. It can't be. I just talked to her last week. I just saw her last month. 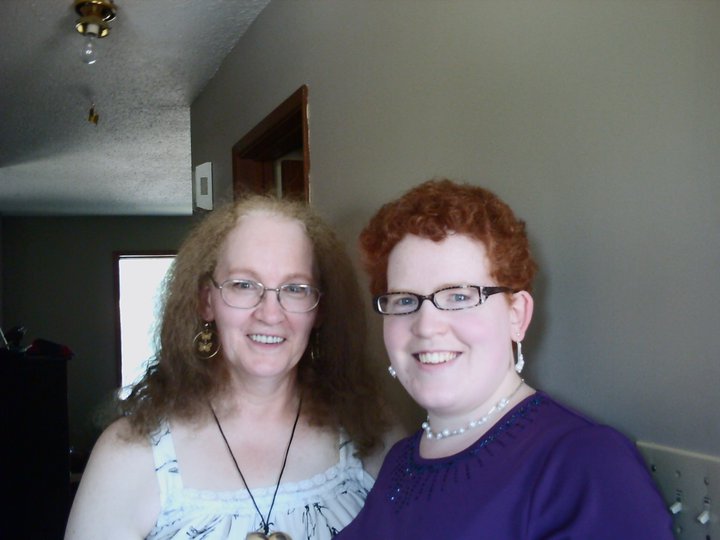 Ages ago, I used to post my writing on a writing website where other users could read your works, comment on them, and give them a rating out of 10. I quickly learned that many users on that site would get very angry if they received a rating lower than 10/10. I gave a piece 7/10 and the writer sent me a furious message, then rated all my works 1/10 in retaliation. I was stunned but I also found it laughably ridiculous. I was only nineteen or twenty, but I already knew that anything over 5/10 was a passing grade. I also saw the 10/10 as a rating that should be reserved for the best, most flawless pieces. My favourite pieces I rated 8/10 or 9/10.

I replied to the aforementioned angry writer explaining that I didn't give out perfect scores unless the piece was perfect. I pointed out his spelling and grammar errors and made suggestions to improve the flow of the piece. He wrote me back to thank me and asked me to read several of his other pieces. I felt that I had to agree, but I found his writing style to be awkward at best and his poems were too long. It was very difficult to read through them without zoning out.

When Facebook became a thing, this writer added me and then, when I joined Goodreads, I logged in with Facebook so I was automatically connected with him on there as well. Now, he has several ebooks that he self-published (probably without hiring an editor) and every time I log into Goodreads there's stuff on my homepage where someone gave one of his books a low rating and/or a bad review and he replies to their reviews, arguing with them. I had thought he had learned something way back when, but I guess not.

The worst part is that lately, there's another Goodreads user--I'll call him Troll--who replies to this oversensitive writer guy purposely trying to get a rise out of him. And it always works. He always defends himself. And I know that Troll is sitting at home laughing. Because that's what he wants. He grows stronger on every word.

Don't feed the Trolls you meet online or in real life. It only strengthens them while weakening you, and it makes you look foolish.

Do you agree? I'd love your thoughts or anecdotes.
Posted by Esther Jones at 4:00 AM No comments:

Review of Telepaths and Traitors by K.J. Blaine

Telepaths and Traitors by K.J. Blaine


Not bad, but not great.

This book reminds me very strongly of Star Trek. I like Star Trek, so that's mostly a good thing. However, it does border on too similar at times. The empathic doctor was a little too much like Deanna Troi.

The characters are interesting and relatable. I cared what happened to them. Once I got past the slow beginning, I really got into their stories and it became difficult to put it down: I had to know what happened to Tim and Steve.

However, the writing is weak and jumbled, often leaving me saying, "Huh?" In one example, a character calls another character on the 'vidphone' and ponders whether she will tell him something. She decides not to tell him, then proceeds to tell him. I went back and reread this scene, wondering if I was mistaken, but no. That's what happens. It seems that another readthrough before publication would have been helpful.

View all my reviews
Posted by Esther Jones at 3:00 AM No comments:

Today for Playing With Words, we are to write a Cinquain using the following prompt:

"Think about your past week and what noun pops up for you? What noun comes to mind as you are reading this post? What noun is a defining word for you? Make sure the word or words you choose for your poem/poems are two syllable and then have fun playing with your words!" 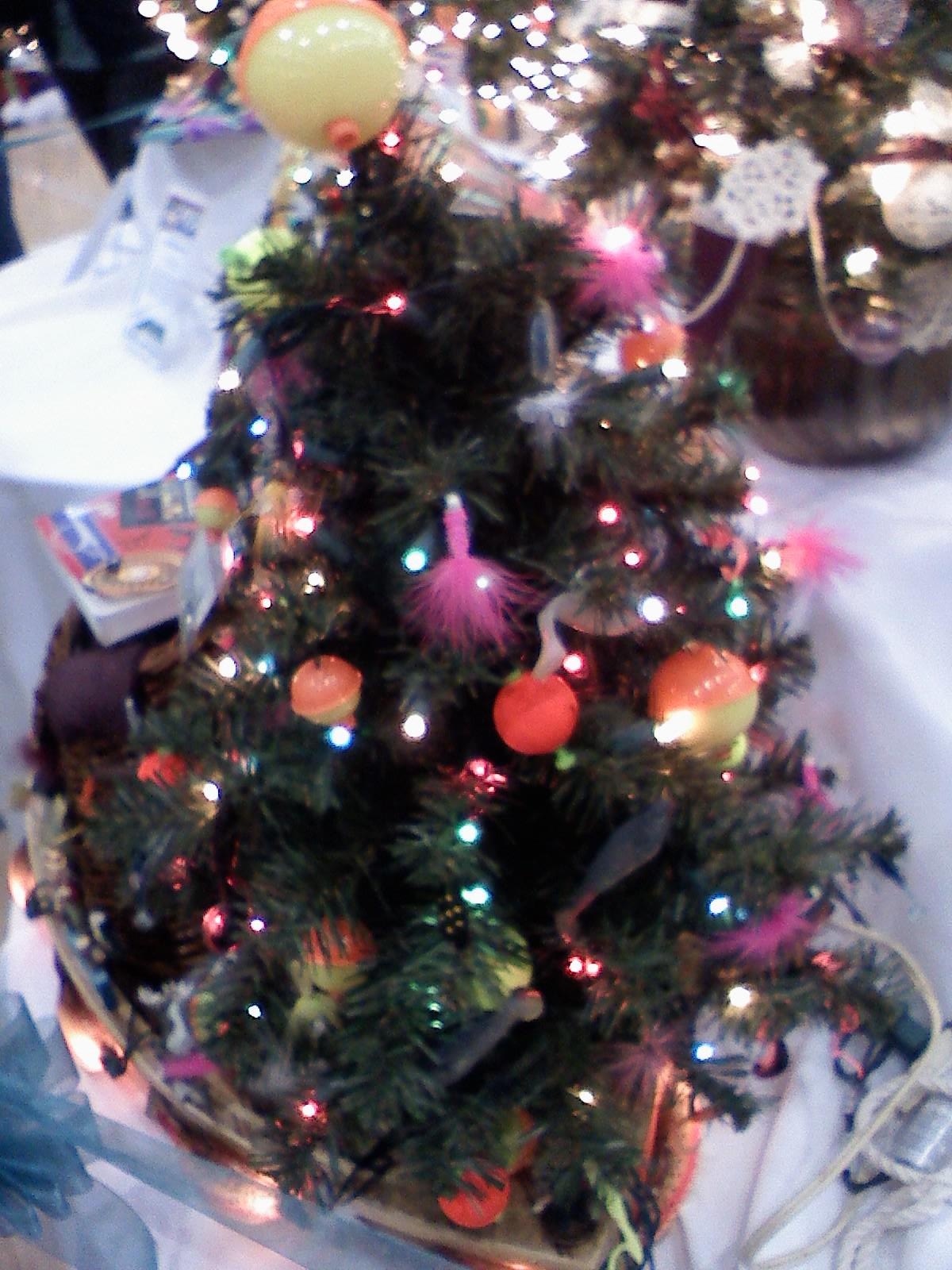 Carols
It is too soon?
Many people think so
But this is my favourite time
Christmas
Posted by Esther Jones at 9:06 AM 2 comments:

I just signed up for this little bloghop hosted by David Spade... not really. Click the picture to go sign up too! It looks like it'll be a lot of fun.
Posted by Esther Jones at 8:45 AM No comments:

Email ThisBlogThis!Share to TwitterShare to FacebookShare to Pinterest
Labels: bloghop, David Spade, who am I?

A ballad for Morgan Dragonwillow's Playing With Words prompt. 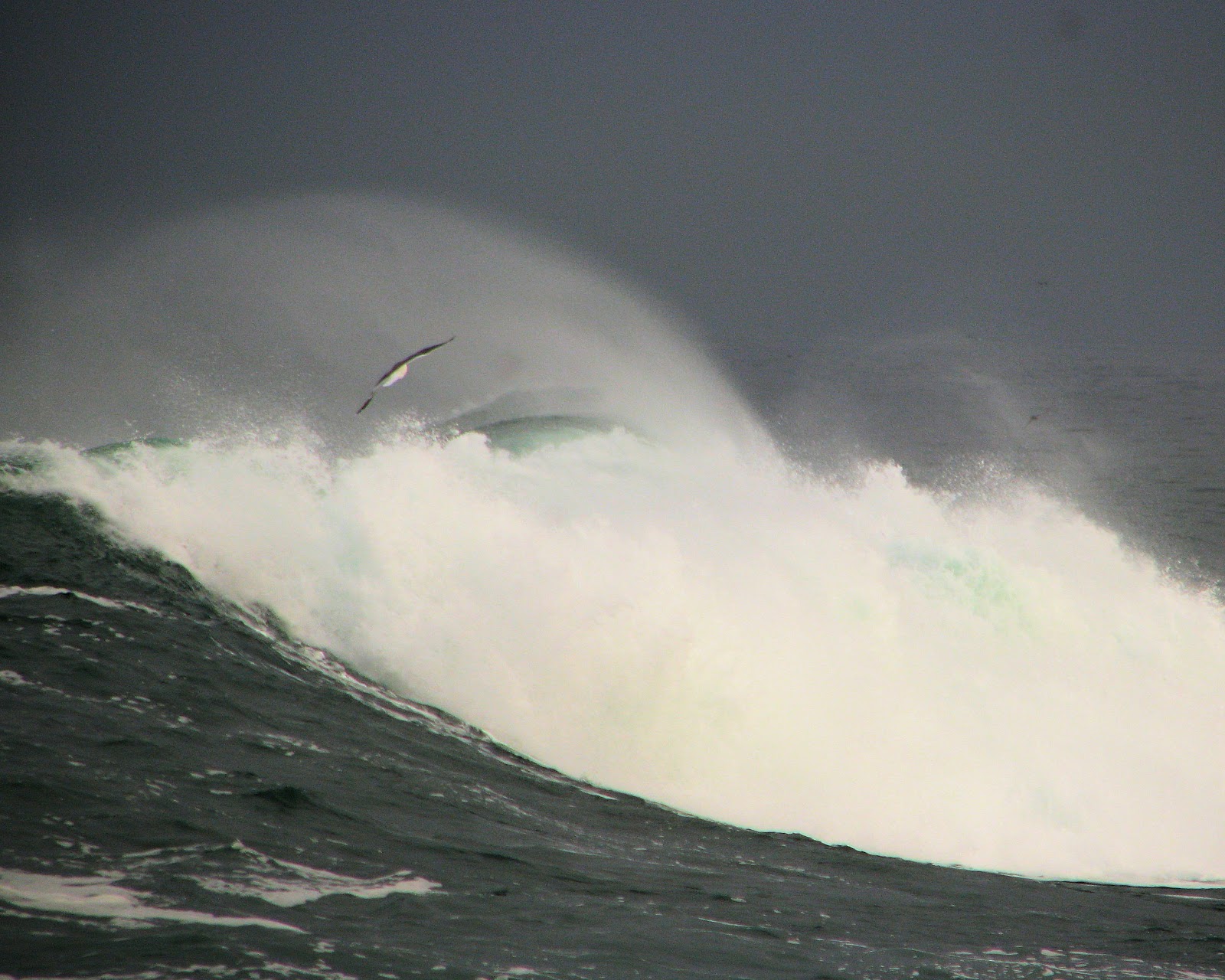 The waves are crashing o’er my head;
I’ve gone out too deep.
I can barely stay afloat;
There’s nothing ‘neath my feet.

Why did I take on this task?
I should have known I’d fall.
Someone please throw me a rope!
Can you hear my call?

Posted by Esther Jones at 10:20 AM No comments:

It's a Canon One One Zero!

I work in a call centre for Staples delivery. People call in when they want to place an order, make a return on a received order, or if they have a question about a product. The following conversation took place a little while ago.

Customer: I need a Canon one one zero.

Me: I found a camera and a scanner.

Customer: I think it's a laptop..

Me: Uh, no. I'm sorry, but Canon doesn't make laptops.

Customer: I need a Canon one one zero. I've ordered it from you before.

Customer: No. It's ink. For a Canon one one zero.

Me: Oh, you need an ink cartridge. Which printer do you have?

Customer: I have no idea. But I know it's a Canon one one zero.

Me: I'm sorry, but there is no Canon 110 printer. I'm showing a Canon iP100 ink cartridge on your most recent order. Is that the printer you have?

Customer: I have no idea. It's a Canon one one zero.

Me: I'm sorry, but that product does not exist.

Email ThisBlogThis!Share to TwitterShare to FacebookShare to Pinterest
Labels: repetition doesn't help me understand you, the customer is not always right

Review of Grace Under Fire by Frog and Esther Jones

Grace Under Fire by Frog Jones and Esther Jones.


One day I was surfing the 'Net and I decided to Google my own name for fun. I wanted to see what I would find. I found a blog written by a woman named Esther Jones and her husband Frog Jones. I was intrigued to discover that, like me, Frog and Esther are writers. Not only that, they write my favourite genre: fantasy. I had to read their debut novel, Grace Under Fire. I would have been very disappointed if it hadn't been good. I was not disappointed.

The story is written in first person POV with two narrators, which could be a confusing mess, but isn't. The two voices are distinct and clear. Grace is a wonderfully interesting, well-rounded character. We are given glimpses of her backstory: just enough to make me want to know more. Robert sounds like the teenager he is; the most important thing in his life is the girl he's crushing on. That is, until he meets Grace and ends up in the fight of his life.

There are some heavy themes here. On the personal level, Robert learns that angry, thoughtless revenge can have far-reaching, unintended consequences. On a more global level, summoners are illegal just because of who/what they are, and are arrested for existing.

I loved this book, and cannot wait for the next one in the series.

Find Frog and Esther at jonestales.

View all my reviews

Posted by Esther Jones at 7:00 AM No comments:

I have always struggled to meet word count requirements. Not because I write too much; no, just the opposite. In university, I often found myself in the position of adding extraneous words to an essay in an attempt to reach that goal of 2000 or, even worse, 3000 words. Unfortunately, my essays often weighed in around 1000 words; sometimes even less. I usually got them back from my professors with comments in the margins telling me to expand more on the topic, to explore it further. I had no idea what this meant. I still don't.

Then I took a class with Prof. Nicholson. He handed out the first essay assignment, and almost immediately, hands went up all over the classroom. You see, there was no word count listed on the assignment sheet, and everyone wanted to know what the required length was. Prof. Nicholson smiled and shook his head and said, "Say what you need to say, and then stop." Most of the other students seemed baffled, but I was delighted. Finally!

The idea that longer equals better is unfortunately very prevalent. I recently entered a writing contest, and my piece made it through the prelims but was eliminated in the finals because it was too short. Everyone agreed that it was excellent but commented that it wasn't "fleshed out" enough. This sounded very familiar to me; isn't it just another way of saying "expand" or "explore further"? (If you're interested, you can read the piece in question here.)

I truly don't believe that longer equals better in writing. The longer the piece, the more chance I'll get bored as a reader. (Probably why I've never read War and Peace.) If it leaves me wanting more, it was compelling, not too short; and there's always sequels.

What do you think? Is there such a thing as too short? How about too long?
Posted by Esther Jones at 11:08 AM 3 comments:

I just finished writing 31 poems in 31 days. What a feeling of accomplishment. Now, I know that they're not all amazing. In fact, some days I was downright lazy, and dashed something off without really trying to make it good. But some of them are good; dare I say great? I don't want to be arrogant, but I got some really positive feedback on a few.

I'm not participating in NaNoWriMo this year. My brain can't handle writing a novel immediately following OctPoWriMo. It's just too much. To those of you who are participating, rock on!
Posted by Esther Jones at 11:28 AM No comments: