My Name is Esther, and I am a Ginger

If you want to completely lose your faith in humanity, do a Google search for "Ginger Jokes." For even more depravity, look at the images. Some of them say "No offense intended"—as if that makes it okay. If you don't intend to offend, don't post it. 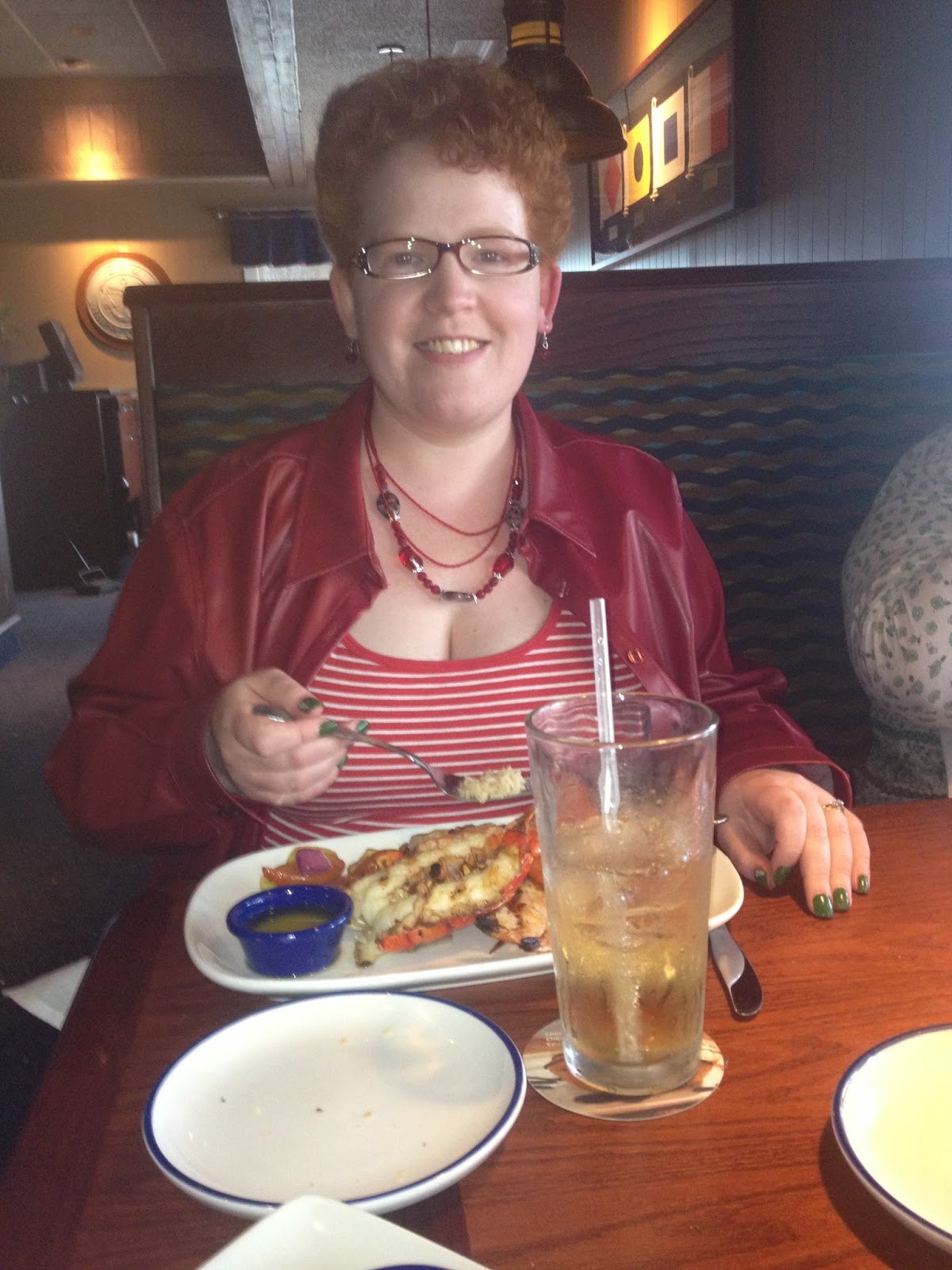 I am a redhead; aka a ginger. So are one of my brothers, one of my brothers-in-law, both of my sisters-in-law, and three of my nephews. While I was growing up, I used to say my hair was "copper-coloured." I was very literal as a child, and "red" was the colour of Ronald McDonald's hair, not mine. I never heard the word "ginger" used to describe hair until I read Harry Potter. I like it, though. It makes me think of gingerbread and Christmas. It's a warm and comforting word, with just a hint of spice. I'd like to think it suits me.

Unfortunately, I discovered soon after I read Harry Potter, there is a lot of hate for gingers. I don't know where it comes from, but a quick Google search indicates that it might be racism against Irish (even though many Scottish are redheads too). It seems the idea is that gingers have no souls. From reading fantasy and historical fiction, I was aware that in the past, some people believed that redheads were magical. Whether you thought they were evil or not depended on your view of magic, I guess. Now, I like to call myself a vampire because of my pale skin and my tendency to burn in the sun, but that doesn't mean I have no soul.

The first time I saw the picture on the right, it was before I was aware of the "gingers have no soul" thing, and I read it as "gingers can get any man because they're just that awesome." I still like that reading better than the "no soul" thing. I have met many a man who thinks redheaded women are the most beautiful of women—I married one of them.

(Grammar Templar comment: I didn't make this poster. I don't know why the comma is there. Yes, I know it shouldn't be there. Yes, it is a comma splice. Yes, it drives me crazy, too.)

Harry Potter is one of my all-time favourite book series, and I really identify with the Weasley family. I am the oldest of eight children, and I have only one sister. The Weasleys have only seven children, but if they had one more girl, they would practically be my family. Well, my sister and I are the two oldest, and Ginny is the youngest, but still. The only other difference is that we have only two gingers: me and my fourth brother. Everybody always said how lucky my parents were to get two redheads as we are so rare. The idea of a whole family of gingers is such a cool idea, but the odds against it happening in real life are astronomical.

I've heard that gingers are a dying breed, because the gene that causes red hair is recessive, so slowly but surely there are less and less redheads born and, one day, there will be no more ever again.

Then my sister married a ginger and they had two kids who are both gingers. And my third brother had a kid who's a ginger. So my family is doing our part to keep the trait going into the next generation.

Anyway, back to the Weasleys. I saw an interview with James and Oliver Phelps who play the twins Fred and George. They said when they got the roles, they went back to their school and told everyone, but no one believed them. Then, the next day, they showed up at school with their hair dyed ginger, and everyone was like, "Well, there's no way you would dye your hair ginger for any other reason!" Because, you know, no one wants to be ginger! Well, talk to my sister. She's always saying she wishes she had red

hair. Also, talk to Doctor Who. It's a running joke on the show that every time he regenerates, he wants to be ginger, but he never is, and that is very disappointing for him.

Another side of the whole thing is the phrase "red-headed stepchild." I did a bit of Googling on this, and it seems that it comes from the idea that if two non-gingers have a ginger child, the father assumes that his wife was unfaithful to him and the kid isn't his. "Stepchild" here is used as a euphemism for "bastard." This child then gets treated poorly, leading to the phrase meaning something like "second-class citizen." Well, my mom was brunette and my dad was blond, and he never assumed either me or my red-headed brother weren't his. While the red-headed gene is recessive, it can pop up unexpectedly. Both of my parents had uncles and other distant relatives with red hair. Both of my parents had Irish and Scottish blood in their history. My brother and I got the red hair legitimately.

I leave you with this picture of Molly Weasley. She is one of my favourite gingers.

Email ThisBlogThis!Share to TwitterShare to FacebookShare to Pinterest
Labels: being different, being yourself, ginger, gingers, redhaired, redhead