Like Red Tights, this is another imitation, this time of the poem/song Hallelujah by Leonard Cohen. 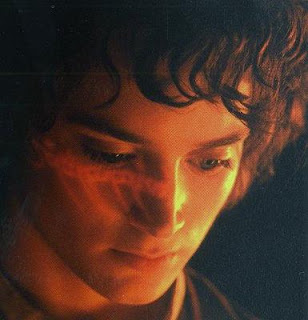